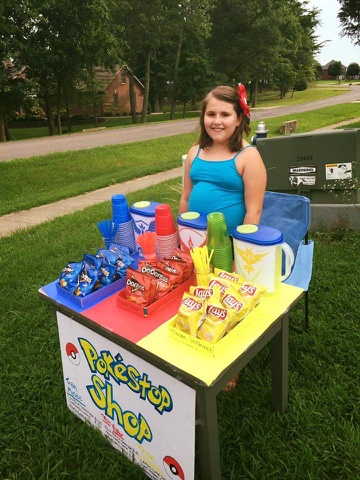 Pokemon Go merchandise. Nothing can erase the image of a magikarp mask on a 6 pack jacked body. Cannot be unseen. Currently, you cannot order the Pokemon Go wearable device, so people are charging a premium for guaranteed pre-orders.
Market your location if you spotted a rare Pokemon. Players will go far and abandon their cars for a monster (as seen in the central park example).
Upgrade your kid’s lemon stand. A smart kid has been selling blue Doritos, red Doritos and yellow Lay’s, as well as lemonades served from colored bottles to play into the Pokemon team rivalry. Remember, these trainers are out there for cute monsters. Your kids can totally be sweet and melt many hearts. That lemons stand will win as long as it is near a Pokestop.
Encourage your employees and your employer to set up lures. Lures especially in a Bermuda triangle or a lagoon of concentrated Pokestops means heavy heavy foot traffic. “Location location location!” This game just turned your street into a hot spot. Set up lures by spending dollars in the app store means 10x return in revenue and tips!
A black board stand outside your bar that reads “Something clever about Pokemon that I don’t know. I am too old. Come in and get drunk”. Yes, we are adults and we play because it is a part of our sentimental emotional childhood. Just like Totoro. We may be 20 years behind the Japanese anime industry, but the US is the first place they chose to launch the game way before Japan. We are the jackpot.
Offer your restuarant / coffee shop as a place for the trainers to “charge up, cool off and catch ’em all”. It’s a hot summer out here. Iced cold drinks are great baits.
User testing bait using lures. The Down to Lunch mobile app team set up a lure on UC Berkeley campus to get users to try their app and give feedback. Startup hustle prime example.
Create a new meme worthy Pokemon Go banner. Schrödinger’s Pokeball: When the app freezes the Pokemon is both caught and not caught.
Youtube videos on top 10’s, cheats, history of Pokemon. Popular Youtube channels have been cranking out top 10 videos: cutest, most useless, unexpected, weirdest pokemon. Cheats, tips, even Forbes came up with an article 10 things I wish I knew before hand. Tips and cheatsheets have surfaced on Imgur and Quora.
Poking fun at Pokemon Go in your comic strip, graphic novel. Redoing the launching screen concept art, making fun of a enormous amount of zubats infesting the cit, poking fun of an useless magikarp can run away. Of course, the server crashes.
Doing Pokemon characters in your illustration. Pokemon Go character infographics, web comic series, Pokemon characters re-drawn as chibi , characters redone as zombies. You name it. 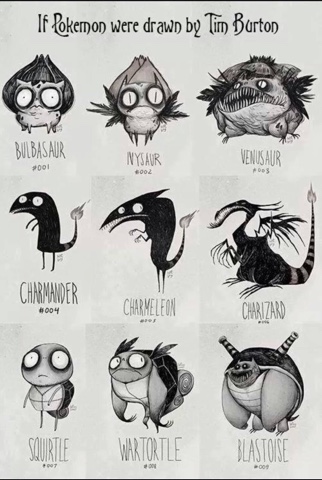 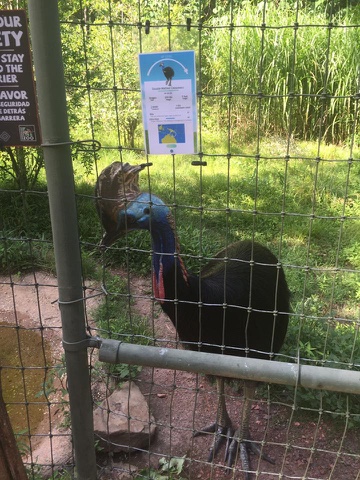 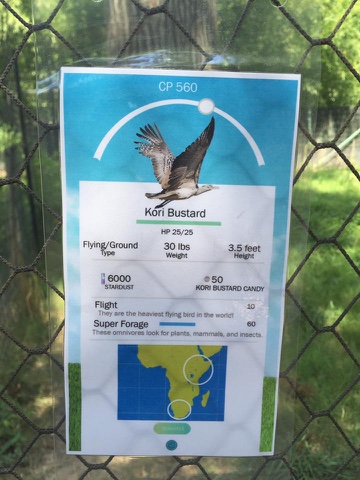 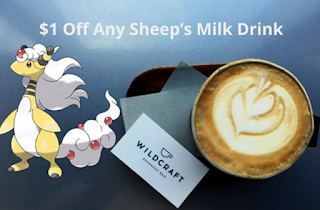 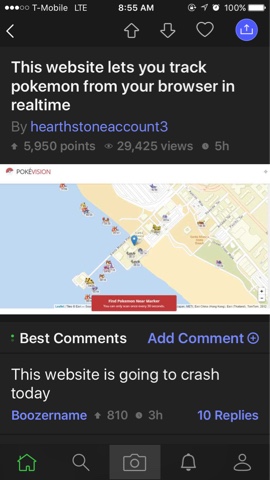 100 Facts about Pokémon Go That You Don't Know

Too busy Catching Them All? Here's your digest - see what the news and rumors about Pokemon Go are saying.