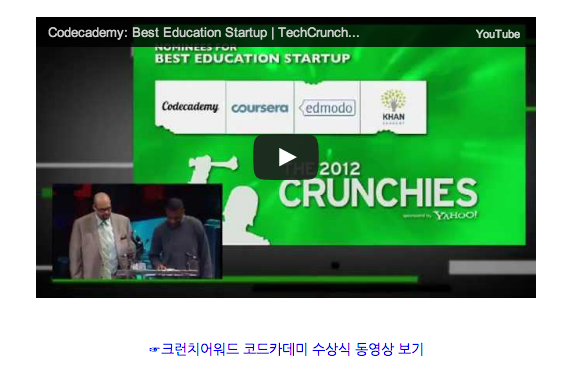 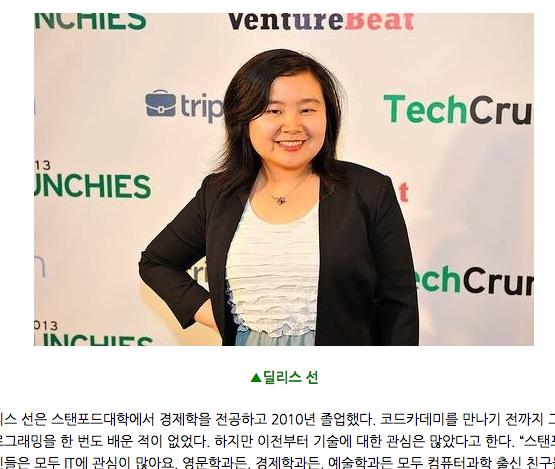 A Sober Crunchies Gives Back

Tech giveback -  the new slogan of this year's Crunchies tech award ceremony. Thanks to Ron Conway's opening address: it's time for the tech community to come together and each addresses the widening income gap in the city. San Francisco is the city where tech stuff happens, but there are now protests about the way techies work, and even the way techies go to work (Google buses controversy).

And indeed when the BART went on strike, techies of the valley barely felt a pinch, when the rest of the peninsula lined up for MUNIs, ferries, and even cable cars to get by.

There was a simple call to action: omakase's charitable donation drive came right after the speech. Donate now, and even label what we donate or volunteer for - show that we care.

The Crunchies helps a little. Ron Conway specifically called that no one is exempted: we each needs to do our share. Before we go build a tech utopia, we need to think about the rest of the society, and what would happen to it, if we unilaterally decide our course of action.

Don't forget, when we unplug from the society we also unplug from our users. Not a single award winner tonight failed to acknowledge its users. In a tech utopia, we have Steve Jobs, Crunchies founders, but do we have users, consumers, investors and ... electricity? There may be a significance that Edward Snowden won a Crunchies award. Or is there?
at February 11, 2014 No comments: