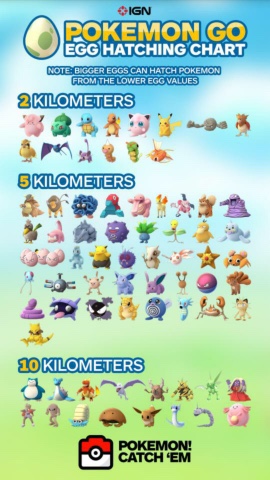 If your stripe webhook contains errors, Stripe will email you and inform you that requests to this end point has failed. In this case, we g...