www.codeschool.com just announced its new course for Facebook front end development framework – react. React has received a lot of hype into 2015 and 2016. It's one of the most rising popular frameworks backed by Facebook. Demmings Facebook engineers are actively using this framework and supporting it. It is an open-source project so anyone can see and contribute. https://facebook.github.io/react/ 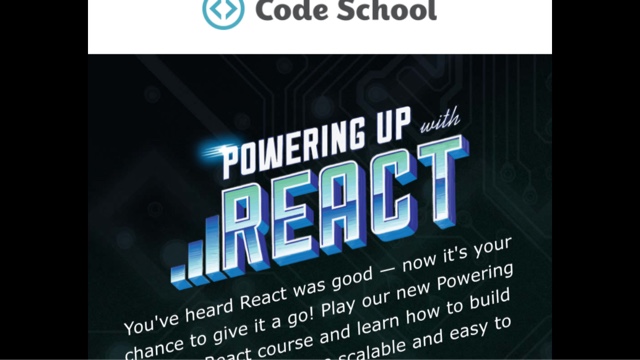