Intro to Java Programming
(This document is a work in progress. Please excuse its appearance) 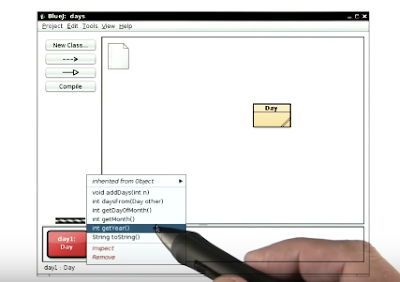 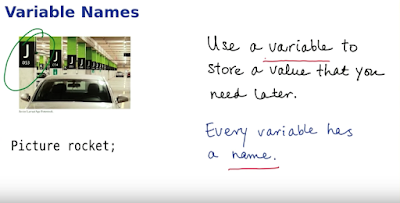 Coding for Good, Coding as a Service resources

Did you know that being a developer you are at an unique position to help the society? There are many public service opportunities to contr...